I completed a PhD in Sociology at the University of Edinburgh in 2020 and am currently an International Fellow at the Frankfurt Memory Studies Platform at Johann Wolfgang Goethe-Universität Frankfurt am Main. My four-year research project focused on the links between memory, identity, power and violence by suggesting how the intentional manipulation, if not abuse, of memory feeds into mechanisms that perpetuate social divisions brought about through violent means. 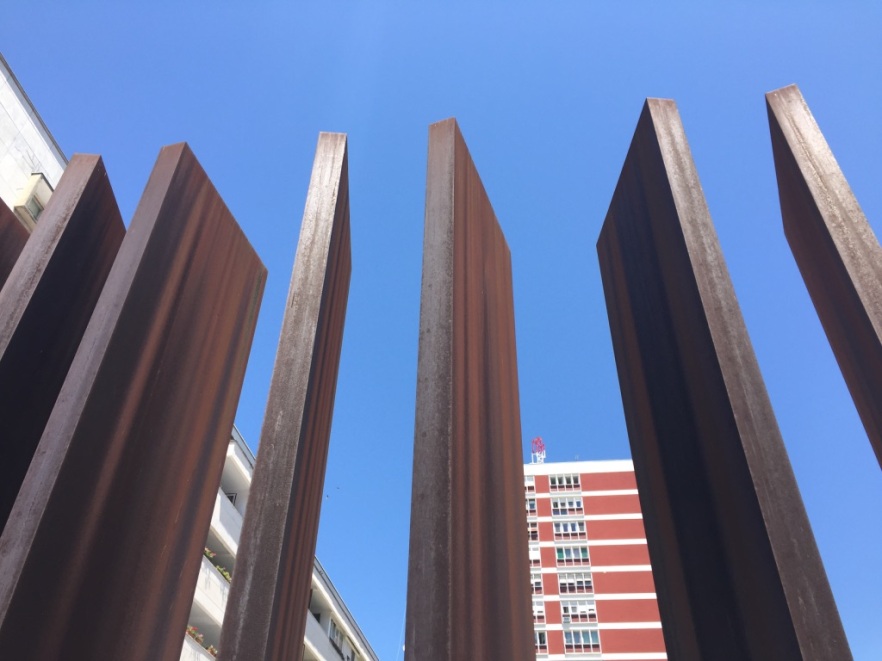 The Monument to Croatian Defenders, known locally as “the radiator”, in Osijek, July 2017.

Using the spaces formerly populated by ethnic Serbs in Croatia as a context for this research, and Croatian cultural memory more widely, I explored the role of memory manipulation in maintaining previously non-observed or non-existent social divisions that have emerged as a result of the Homeland War/Croatian War of Independence and the impact of these actions on Croatian self-imagination.

Celebrations of Victory and Homeland Thanksgiving Day and the Day of Croatian Defenders (Dan pobjede i domovinske zahvalnosti i Dan hrvatskih branitelja) in Knin, 5 August 2017.

As well, my dissertation examined the construction of Croatian national identity through the commemorative process and the tensions that emerge between the predominant “defender”/”branitelj” narrative and those of the victims of the Homeland War, both Croat and Serb. 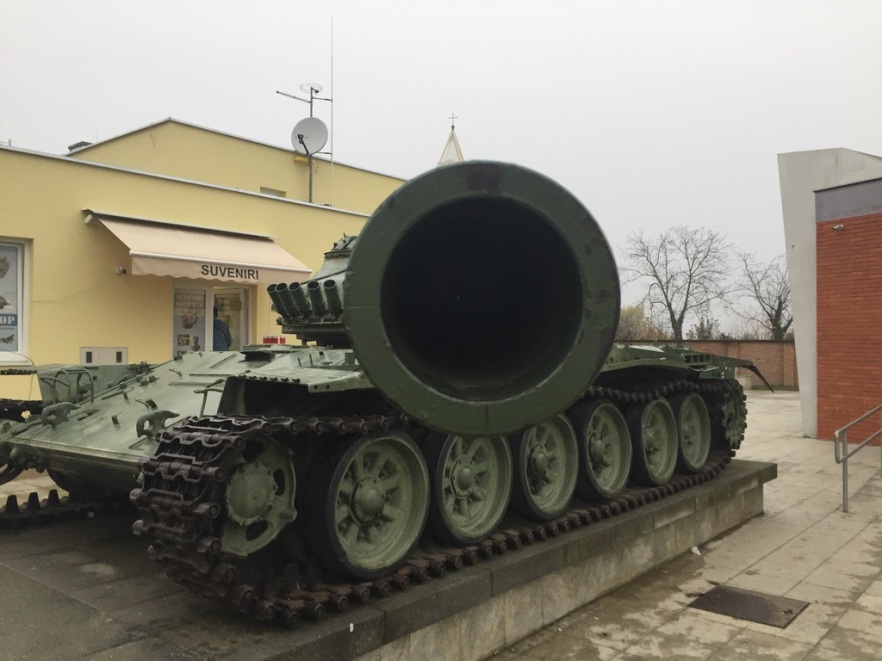 My data derived from field visits across Croatia, particularly in Lika, Dalmatia and Slavonia, where I documented 614 monuments, memorial placards, museums and commemorations. As well, I owe a debt of gratitude to the FRAMNAT research team for their transcripts of commemorative speeches in Knin and Vukovar, among other events. I aim to triangulate the data from these sources using press articles from both Croatia and Serbia published around key commemorative events in Croatia.

I submitted my thesis for examination on 3 July 2020 and passed my viva with minor corrections on 9 October 2020. My examiners were Siniša Malešević (University College Dublin) and James Kennedy (University of Edinburgh).